I was born in the Netherlands and graduated with a Master of Science degree in ecology from Utrecht University in the Netherlands in 1985. I obtained my PhD in the field of Grassland Ecology and Social Science at Wageningen University in the Netherlands in 2002. I was the first (endowed) chair for biodynamic agriculture at the University of Kassel in the State of Hessen in Germany from 2005-2011 and while there, earned the honorific of “Professor”. At the University of Kassel, I supervised two PhD studies on milk quality.
For the past ten years, my research interests have been related to milk quality differentiation and raw milk as it relates to health. Currently, I worked as a senior scientist for milk quality and animal welfare for the Research Institute of Organic Agriculture (FiBL) in Frick, Switzerland. Since 2015, I am cooperating with the medical faculty of Utrecht University on food allergy and asthma in relation to milk processing, milk origins, and milk products.

I have published several peer reviewed articles on milk quality and human health, milk’s fatty acid composition and methodologies to distinguish between different milk origins. Due to my professional status as a raw milk researcher and my competence in this field, I was asked to join the Board of Directors of the Raw Milk Institute (RAWMI) in California as an honorary member, which I did until December 2018. I am an advisor of the German Federation of Raw Milk Producers (Vorzugsmilch). I am a writer and contributor for popular farmer’s journals in the Netherlands, Germany and Switzerland. I am the owner of a scientific website “milkandhealth.com” that aims to provide information to the public about all aspects of raw milk production and consumption.

Raw milk and health from a historical and modern perspective.

With the support of Trashumancia y Naturaleza through the project Dehesa-Montado financed by MAVA Fondation pour la Nature. 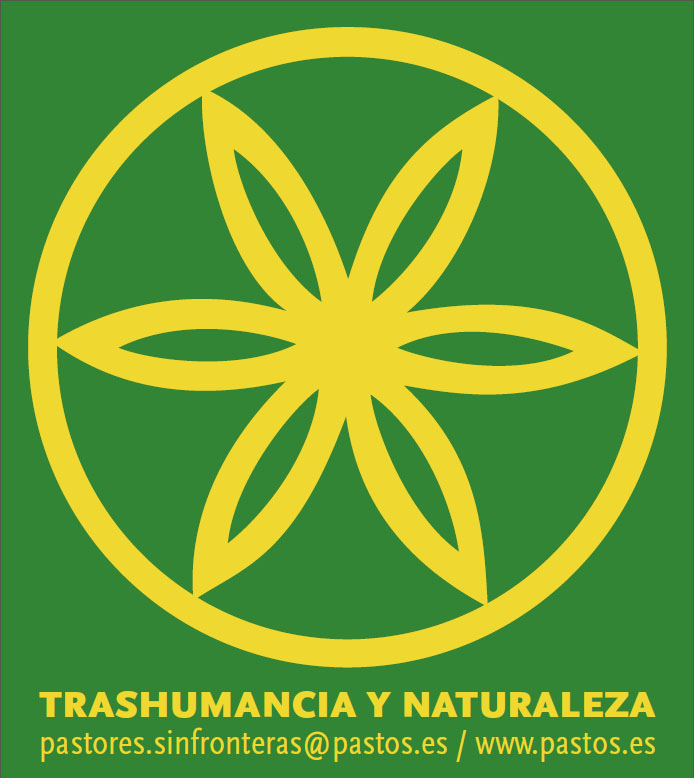 People used milk and milk products for almost 10,000 years (Itan et al., 2010). Until the mandatory pasteurisation in most western countries in the last 50-100 years, milk was consumed raw and mainly as raw fermented products (Baars, 2018).

Fresh milk can still be consumed raw, since different countries legislated the sale of raw milk. In the early 1900s, the first regulations for safe raw milk were developed due to the pressure of medical doctors and philanthropists, who wanted raw milk free from Tubercle bacteria for young children (Baars, 2018).

After WW-II due to westernised life style, infectious diseases were controlled, and less people died, however a range of non-communicable, immune related diseases increased. Several groups of children were not impacted by the epidemic of allergy and asthma.  Epidemiological studies made in more than 10 different countries since 2001 (Riedler et al., 2001) showed an independent protective effect of the consumption of raw milk early in life on asthma, allergies and hay fever (Braun-Fahrländer et al., 2010). When farm milk is heated above 80oC, farm children showed an increased incidence of immunological problems (Loss et al., 2011). In a small double blind control trial in multiple allergic children, children could tolerate raw milk of biodynamic origin, not conventional shop milk, being pasteurised and homogenised (Abbring et al., 2019). In pre-clinical studies in mice both asthma and milk allergy increased in mice consuming heated milk at 80oC, not in raw milk (Abbring et al., 2017 and 2019). Sweet whey made from the same raw milk in comparison with heated whey showed in milk allergic mice the same reaction as the whole raw milk. This indicates that the whey fraction is an important content causing milk allergy after heating (Abbring et al., 2019).

In vitro studies showed that the most important whey protein, beta lactoglobulin (BLG), showed an increased immunological reaction (Elisa test), when BLG was heated above 60oC with a maximum at temperatures between 80-90oC (Kleber et al., 2014).

In two independent retrospective studies in The Netherland and the US, people consuming raw milk and raw fermented milk products showed a strong increase in their self reported health outcomes, bowel problems and their mood, after at least two month of raw milk consumption (Baars et al., 2019a and 2019b). Results were largest in people mentioning a poor health. Poor health was defined in people, who mentioned to be immune depressed or suffering a chronicle disease. All people increased their health outcomes, but the strongest impact was in US people, in people with a poor health and in women. No effects were found from the origin of raw milk (US), so all raw milk showed the same positive outcomes.

Besides the raw milk effect, effects are found from the milk fat consumption (reduced asthma in pre-school children) (Wijga et al., 2003), and in the fatty acid composition (reduced asthma at the age of two years after organic milk consumption of mothers during pregnancy) (Rist et al., 2007; Kummeling et al., 2008). Milk from cows fed grass and roughage rather than maize and concentrates (grass based milk and low input organic milk) showed a good balance in N6 and N3 fatty acids (Benbrook et al., 2018; Baars et al., 2019). Not only raw milk, but also N3 FA affect the immune answer (Brick et al., 2018). The protection found through milk fat and the FA composition is also found in heat-treated milk.