How to reach La Petxina: 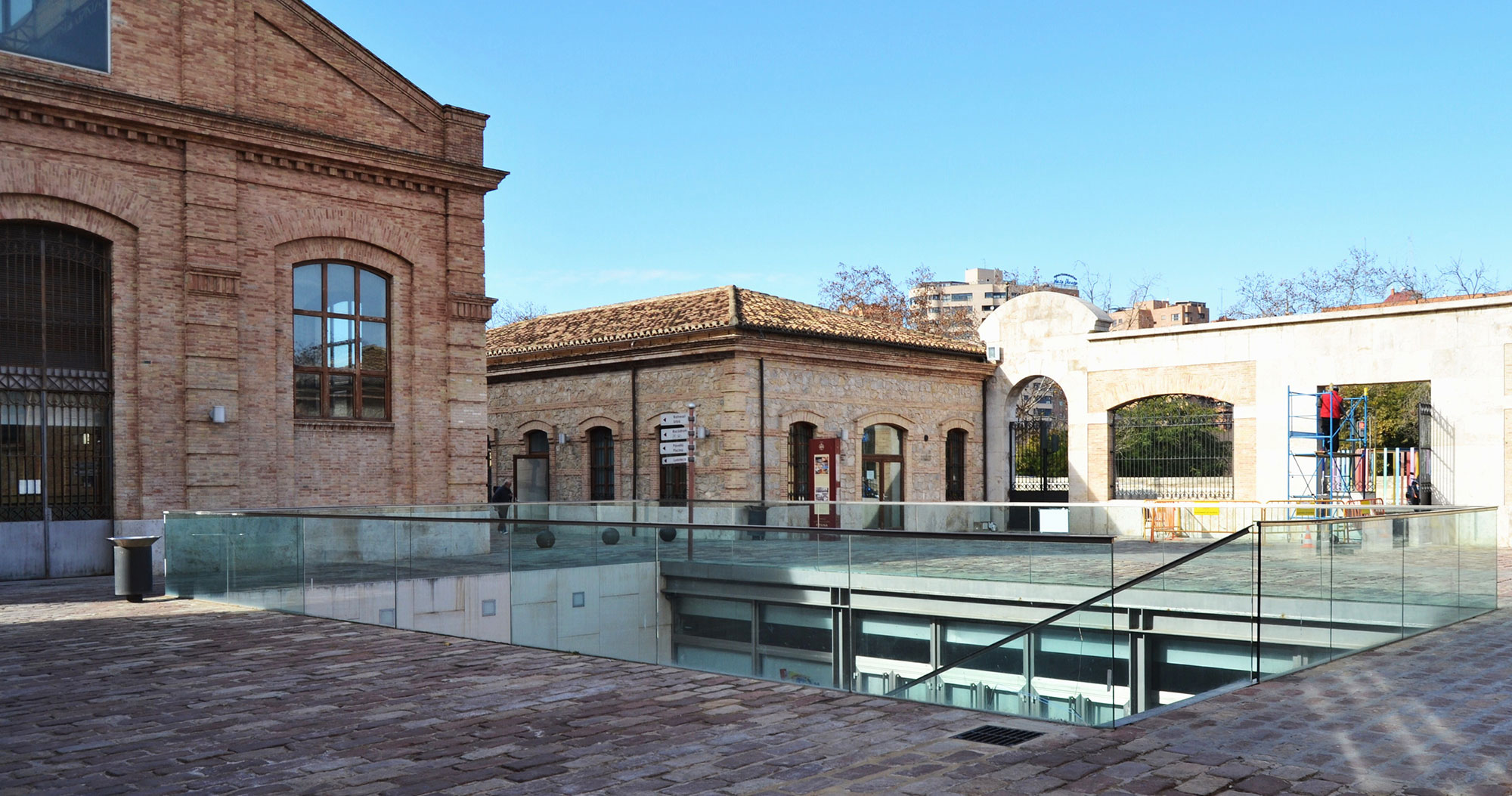 #ValenciaRawMilk2019 Organising Committee recommend you some options close to the Conference Venue:

The attendants have a special prize.

In order to confirm the reservation: guests must provide personal details and a credit card number (VISA or MASTERCARD). Special discount to apply would be: 10% on the rates in force at the time of booking. Subject to establishment availability.

There are not prebooked rooms. You are requested to make reservations directly to the hotel.

There are not prebooked rooms. You are requested to make reservations directly to the hotel.

The organising committee cannot be responsible of any trouble concerning your accommodation choice. Accommodation expenses should be paid by the participant directly to the hotel.

Valencia is a touristic and active city, so we recommend you to make your reservation as soon as possible.

The venue is close to the city center and well connected by public transport. If you prefer to stay in the old city, you will be at the Venue in a while!

If you like to be in contact with local people, you can use alternative ways of accommodation, as Couchsurfing or other similars worldwide networks that make connections between travelers and the local communities. 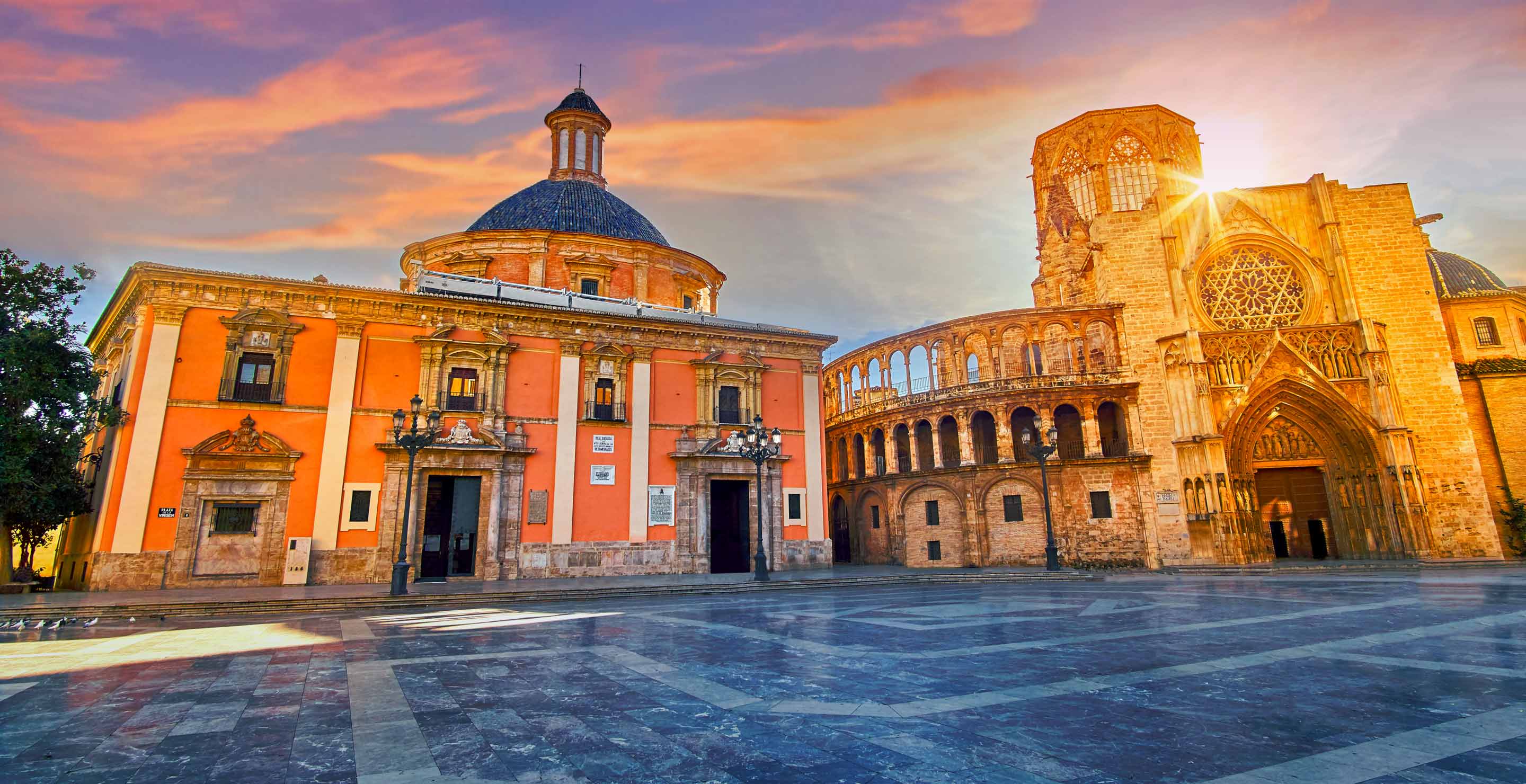 Located on the eastern coast of the Mediterranean Sea, València is the third largest city in Spain. With a multicultural past, the Iberian, Roman, Visigoth and Moorish influence can be seen in many of the city’s most representative monuments and buildings. Tradition sits alongside cutting-edge architecture, natural parks like The Albufera, and the white sand beaches on the coast, offering visitors multiple possibilities in a twenty-first century modern city.

Climate: Valencia is characterized by its blue skies, with July temperatures averaging highs of well over 30º by day and nights that usually remain above 22º.

Language: There are two official languages in Valencia: Valencian and Spanish. You will find that most people are not fluent in English, except hotel staff, but they will do their best to communicate with you.

Shopping: There is a good range of shops in the city centre and also big suburban shopping centres. Shops are generally open from 10:00 to 14:00 and from 17:00 to 20:30, Mondays to Saturdays. Department stores and shopping centres stay open during lunch time and close around 21:00 to 22:00.

Eating: Spanish eating habits are characterised by late hours. We normally have lunch around 14:00 and dinner around 22:00. Most restaurants open from 14:00 to 16:00 for lunch and from 21:00 to 23:00 for dinner. However, some tourist and informal places have longer opening hours.

The Valencia airport is about 12 km from the conference venue. It has direct flights with many European countries. Although some of them are non-daily, connections flights through Madrid, Barcelona or Mallorca airports are just less than one hour flight.

You can reach the city centre from the airport by taxi, by bus or by metro.

There are comfortable trains from Madrid and Barcelona. Speed train AVE connects Madrid-Valencia in a trip time of 1 hour and 35 minutes. The train station is located in the city centre. For information on timetable and fares visit www.renfe.com

There are two major roads leading to Valencia, one from Madrid (A-3) and another from Barcelona and France (AP-7).

From the airport to the city

There is an extensive, low cost public transport network covering the city including bus, underground, tram and taxi.

Transport in the city

There is an extensive, low cost public transport network covering the city including bike, bus, underground, tram and taxi. There are different tickets and fares available:

Bike: Valencia is a bike-friendly city with over 120 kilometres of cycle paths. There are many stores where you can rent a bike. Further information

You can also use the public bicycle system (Valenbisi). Further information

Metro: single ticket fare from 1,50€ to 3,90€ depending on the route. Also available at metro stations the “bonometro” of 10 trips (ranging from 7,20€ to 20€). Combined bus-underground 1-3 day tickets are also available at kiosks.

Taxis: are not expensive (but there is a minimum fare of 4,90€ at daytime and 6€ after 22:00. Prices may vary for the summer period), and you can pick them up at taxi ranks or stop them in the street, or ask the reception desk to call one for you.